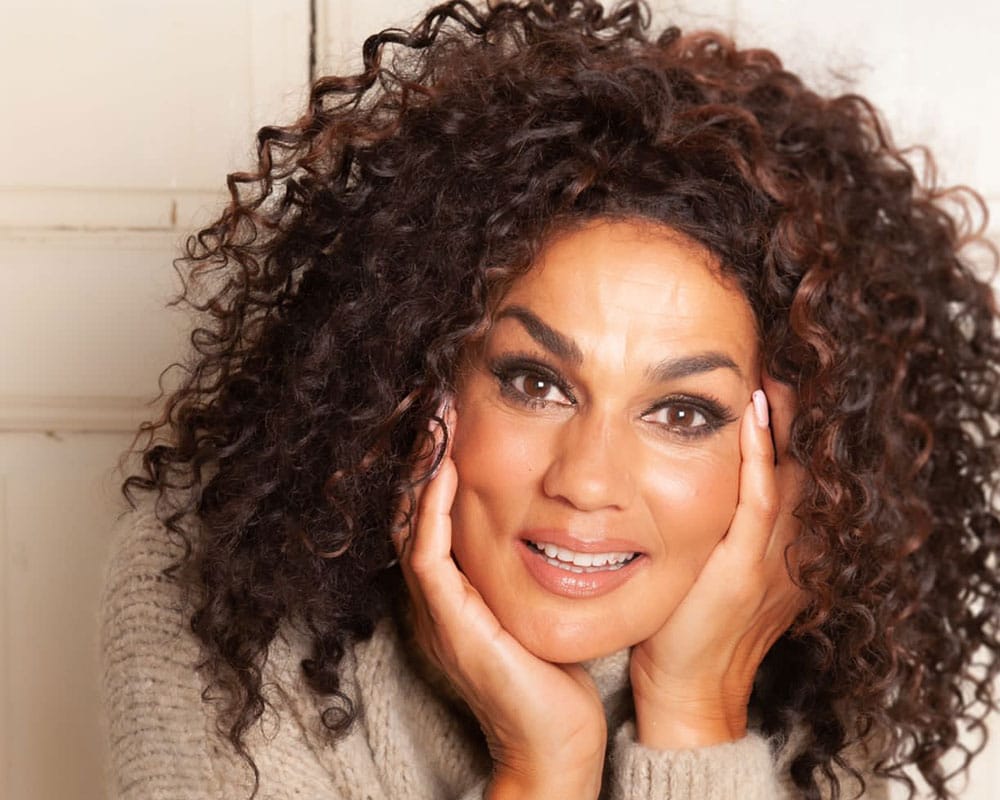 Chimène hosted worldwide venues and started her career as an actress and singer. She starred with a leading role in the American feature film X-PATRIOTS. Acted in many Dutch and international televisionseries. And she shares her talent and experience as a coach for young talent in the media. She speaks seven languages and is an enthousiastic motorcyclist and currently writing her autobiography. 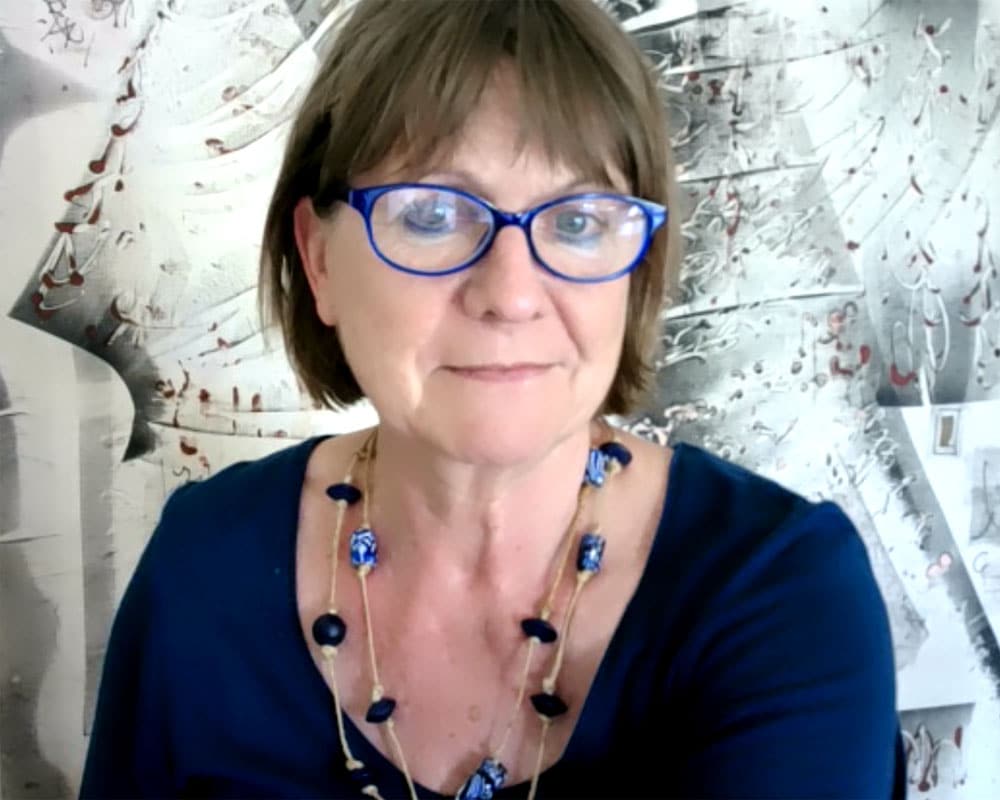 Sibylle Kurz - Pitch it! The art of communicating successfully your film project

Sibylle Kurz is a merchant, a psychologist and trained in media- and communication science – what an inspiring combination of skills. Her credo is: Pitching is a pleasure! Creative people are doing it almost every day in order to convince other people about their idea. But if it comes to public pitching, pitching becomes a stressful event. There is one way to overcome this nervous feeling: Replace it by the real pleasure of feeling well prepared for sharing your story with the others. Sibylle will introduce you to her idea of combining the five key elements Status, Motivation, Intention, Theme and Visual Approach in a personal and strong presentation. 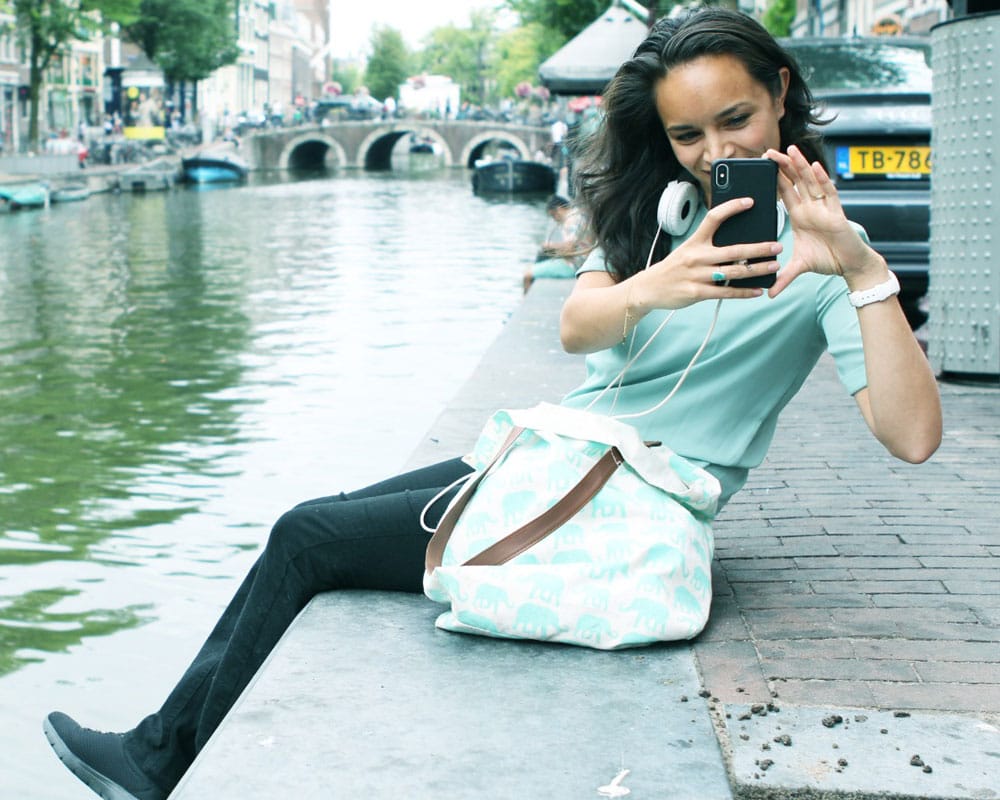 Pelpina - Your smartphone is all-in one: camera, editor and publisher

Pelpina is a video expert who helps businesses grow their visibility with online video. She’s the author of bestseller Video Smart: Make Smartphone Videos Like a Pro and creates social videos daily. She's a national TV news reporter turned video geek, and loves testing apps, interviewing, livestreaming, and editing videos. Pelpina is a well-known inspiring speaker and content creator and has coached and inspired many to create videos with smartphones. ‘Meet me on Insta’ .﻿ 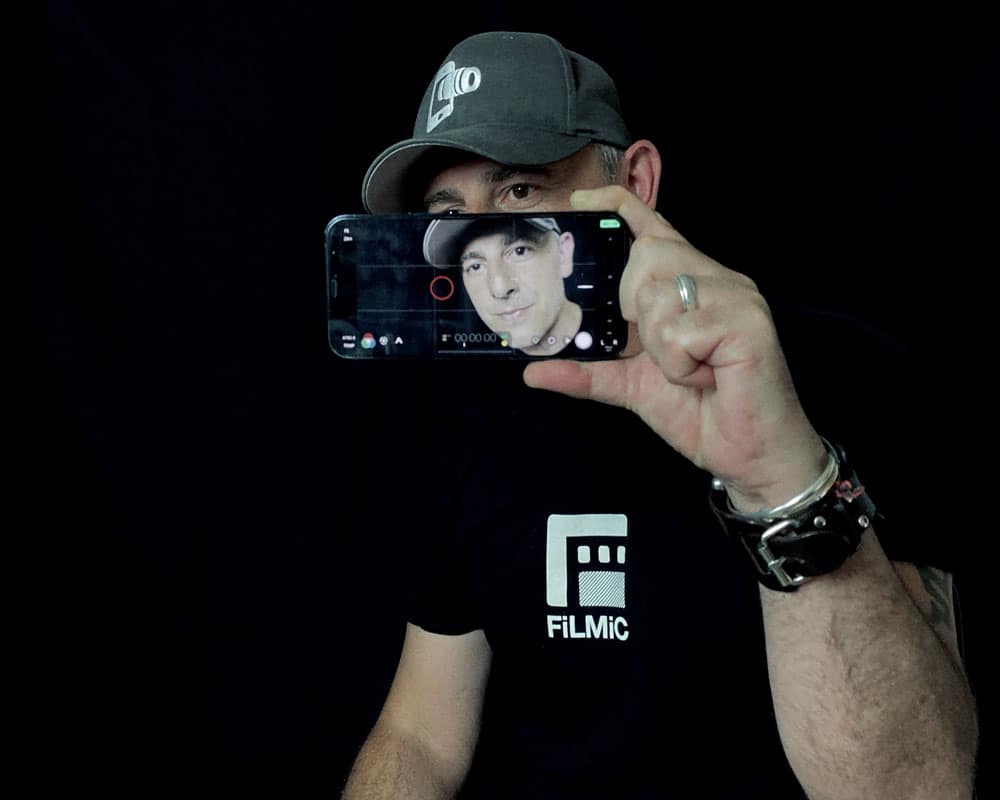 I am Cassius Rayner and started professionally as a camera operator in 1995, directed my first short drama in 1997 starring pop icon Adam Ant. During this time I worked on documentaries, music videos, news and drama. In addition to this I spent time overseas as a camera operator for UNOPS (United Nations) based in various places. Since 2014 I stopped using main stream cameras and turned my attention to the possibilities of mobile phones. For the last 7 years I have only filmed professional content using a mobile phone and the filmic pro app. Filming documentaries in South America, Africa, Hong Kong and Europe. Ive worked in fashion, brand content projects in the USA, and was very fortunate to also spend time with volunteer medical teams in countries where it is difficult to film and so using mobiles was key in the production of the stories. My website.﻿ A short showreel 1min 33seconds. 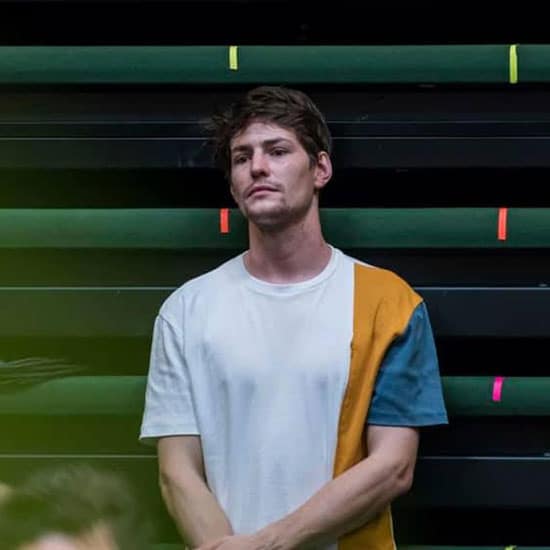 Mathias Sourbron - Keynote POINT OF U

Point of U is a new Antwerp film festival with one goal in mind: Bringing young - rookie & pro - filmmakers, YouTubers, Instagrammers, TikTokkers, vloggers and online video content freaks together to experiment and brainstorm about the future of cinema. Video content is no longer only made in Hollywood with expensive gear by large production houses. But also just by you with your smartphone at home in your room or with your friends in the city. The kick off of Point of U happened through a competition with Samsung, in which Adil El Arbi and Bilall Fallah were the curators. Twenty young content creators were immersed in the world of smartphone videography. Or also: young people, supported by a series of workshops, make a (short) film with a smartphone. The final winner was chosen by a jury including the well-known director duo Adil El Arbi and Bilall Fallah. More than 350 interested young people registered and 20 young people were sent During Point of U in De Studio for three days you can go for Talks, DIY Workshops, & Screenings on a big screen! Meet likeminded creatives & Just do your thing! Mathias Sourbron, organizer of the festival and works for Hakuna Academy, among others.

Susy is passionate about spreading the message of the mobile smartphone film community worldwide. She lives in San Diego, California. Storytelling has been a life-long passion for Susy. She grew up with an American father in the military and a mother from Spain. Experiencing life as a traveler between countries from a very early age she began to realize how much stories empower and connect people around the world.

She began to plan the International Mobile Film Festival in San Diego for movies shot with mobile phones in 2004-05 but she did not bring it to the public because the technology was too primitive to make narrative films for the cinema. In 2009, she realized that she could at least launch the festival, through her company, S. Botello Productions™ (2006).

Currently in its 11th annual edition filmmakers come from all over the world to San Diego to celebrate smartphone filmmaking. Australia, Canada, Chile, Indonesia, Germany, are just a few. “At the center of everything we experience is a story. Stories are always evolving. The only beginning and end to a story is the one that is told or the one we perceive.”